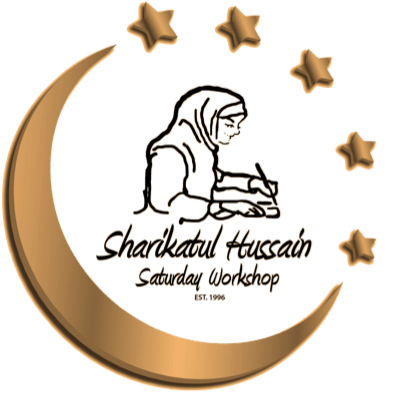 The progression of Sharikatul Hussain has been immense since it was established in September 1996.  It has grown into one of the most independent and thriving organisations, having a great impact on our community.

Today this Saturday workshop is still excelling, taking pride in having over thirty teachers, and over a hundred children.  It has its own website where teachers can have access to syllabus, other resources and submit lesson plans and examination results online.  Teachers are a great asset to the workshop and without our team today we would not have reached where we are.

The World Federation believes that all human beings are entitled to basic provisions, and therefore one of its key strategic objectives is to undertake humanitarian projects to achieve this. The long term aim of the World Federation is to bring about self sufficiency within the developing world, through providing access to water, healthcare and education for all. In addition the organisation’s core values include spreading the true message of Islam as a religion that emphasises on peace and upholding human values. 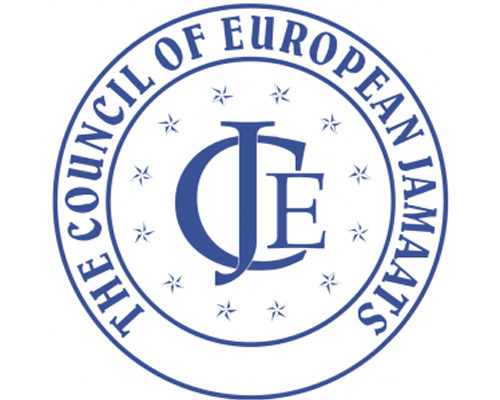 The Council of European Jamaats (CoEJ), established in 1983, is an umbrella body for Khoja Shia Ithna-Asheri Muslim Communities in Europe. Throughout the year we have various volunteering opportunities, in a range of activities.

The Muslim Council of Britain (MCB) is the UK’s largest and most diverse national Muslim umbrella organisation with over 500 members including mosques, schools, charitable associations and professional networks.

Our mission is empowering Muslim communities to achieving a just, cohesive and successful British society.