A penumbral lunar eclipse will occur on Friday 10th January, 2019. It will occur from 3:07pm – 9:12pm and its band will be across Europe (including all parts of the United Kingdom), parts of Asia, Australia and Africa.
https://www.timeanddate.com/eclipse/lunar/2020-january-10

Therefore is Salatul Ayat to be performed?
In a penumbral lunar eclipse Salatul Ayat does not become wajib (obligatory). Muminin are informed that there is no obligation to recite Salatul Ayat on Friday 10th January 2020. This conclusion is being conveyed after consultations with the respected wakil of Marja Taqleed Ayatullah Al Udhama Seyyid Ali Seestani and the liaison office in London. 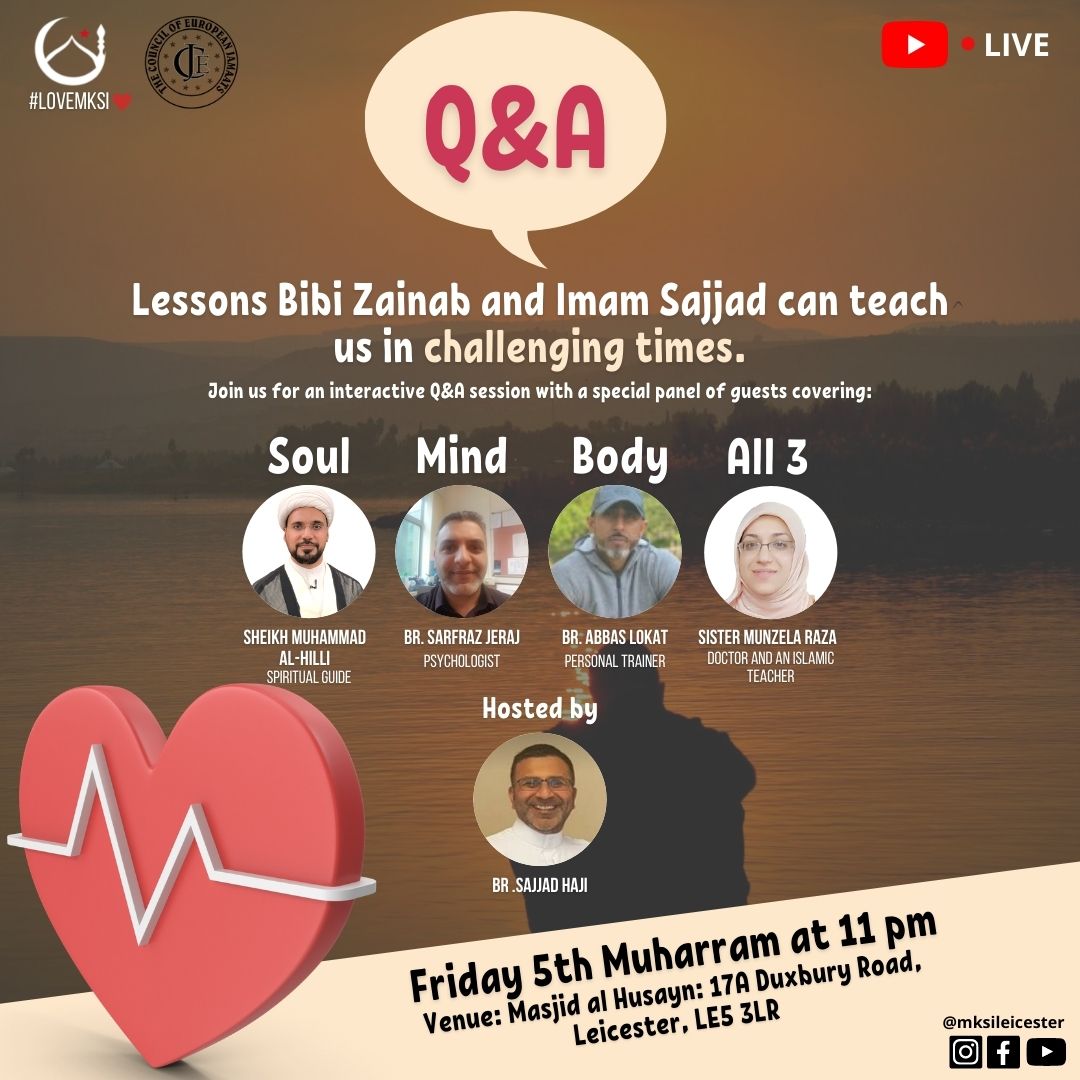 Our Global Family – Live Discussion with Panel including Shane Abbas Rajani, VP of MKSI Leicester The World Federation and COEJ are hosting a series of LIVE shows during the month of Ramadhan. On Sunday 2nd May at 4PM the topic will…
Read More 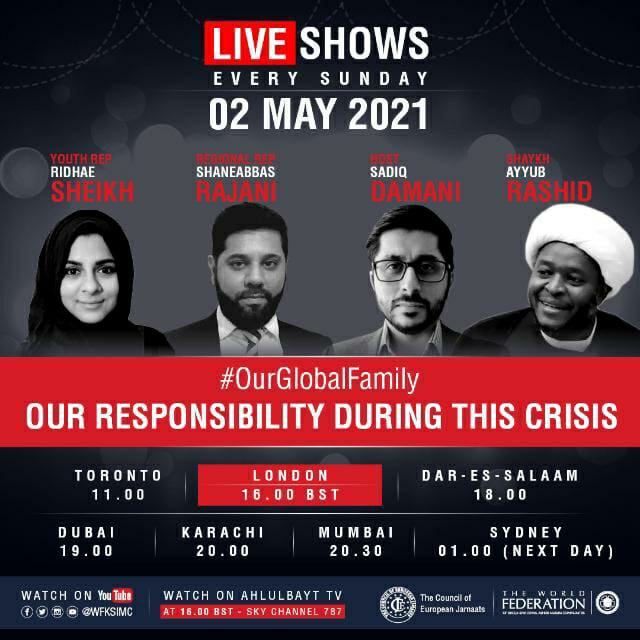 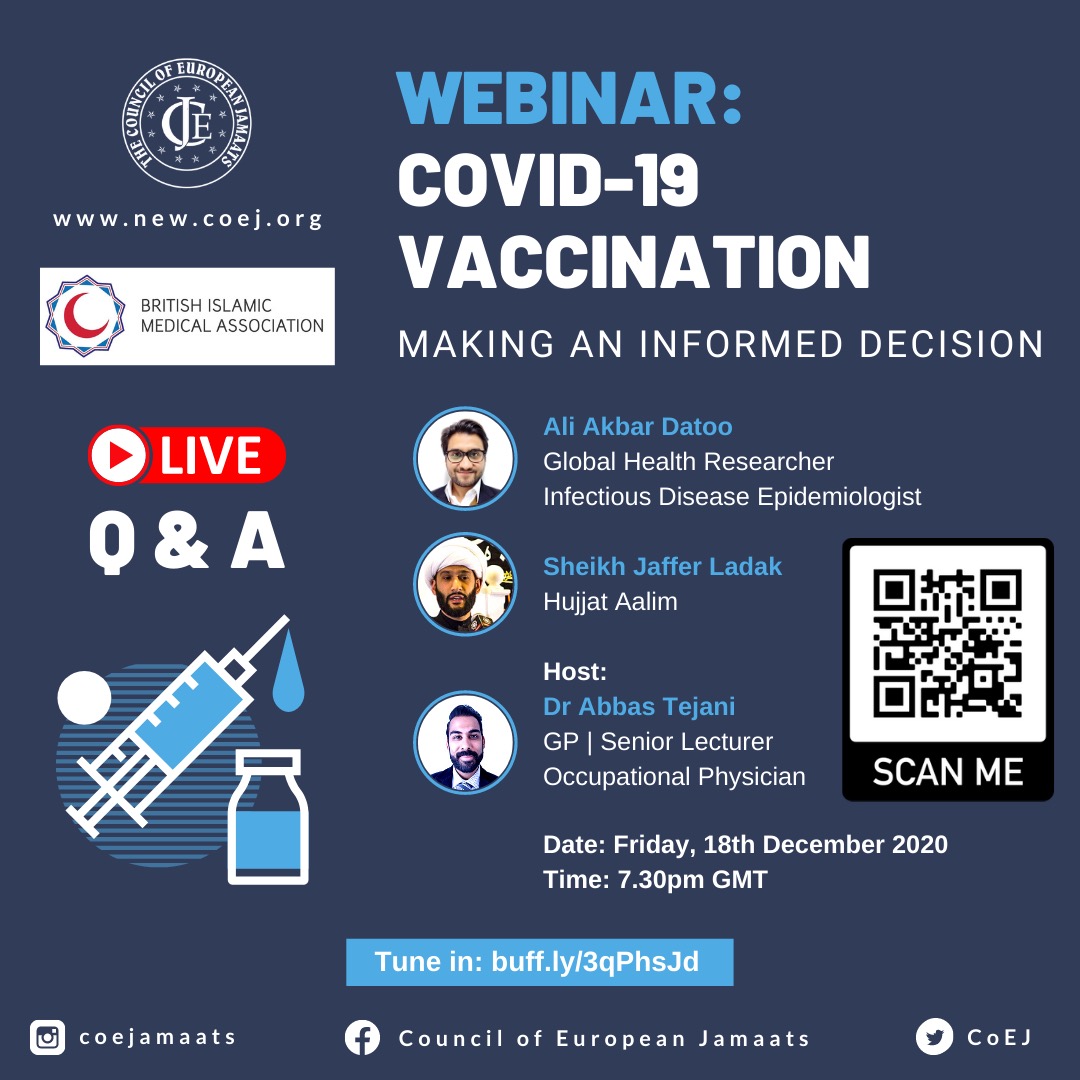