Eclipses of the Moon happen when the Sun, Earth and Moon are aligned to form an almost or exact straight line.

The next Partial Lunar Eclipse is on Friday 19 November 2021 and is visible in Leicester, UK.

The eclipse time for London is as follows:

It is Wajib to pray Namaz e Ayat between these times.

Namaz-e-Ayaat consists of two Rak’ats, and there are five Ruku in each.

Its method is as follows: After making niyyat of offering the prayers, one should say takbir (Allahu Akbar) and recite Surah al-Hamd and the other Surah, and then perform the Ruku. Thereafter, he should stand and recite Surah al-Hamd and a Surah and then perform another Ruku. He should repeat this action five times, and, when he stands after the fifth Ruku, he should perform two Sajdah, and then stand up to perform the second Rak’at in the same manner as he has done in the first. Then he should recite tashahhud and Salam.

Namaz-e-Ayaat can also be offered in the following manner: 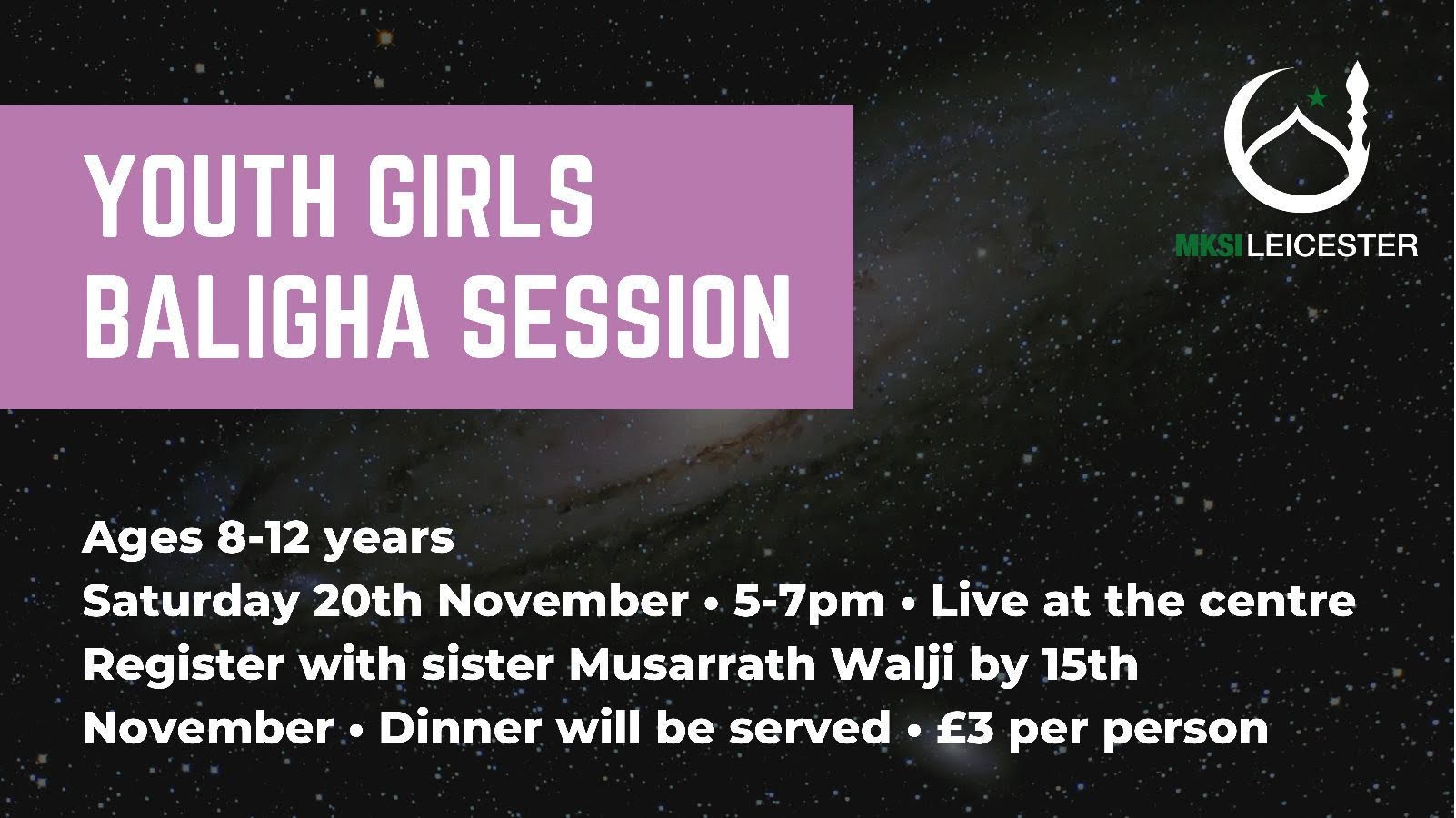 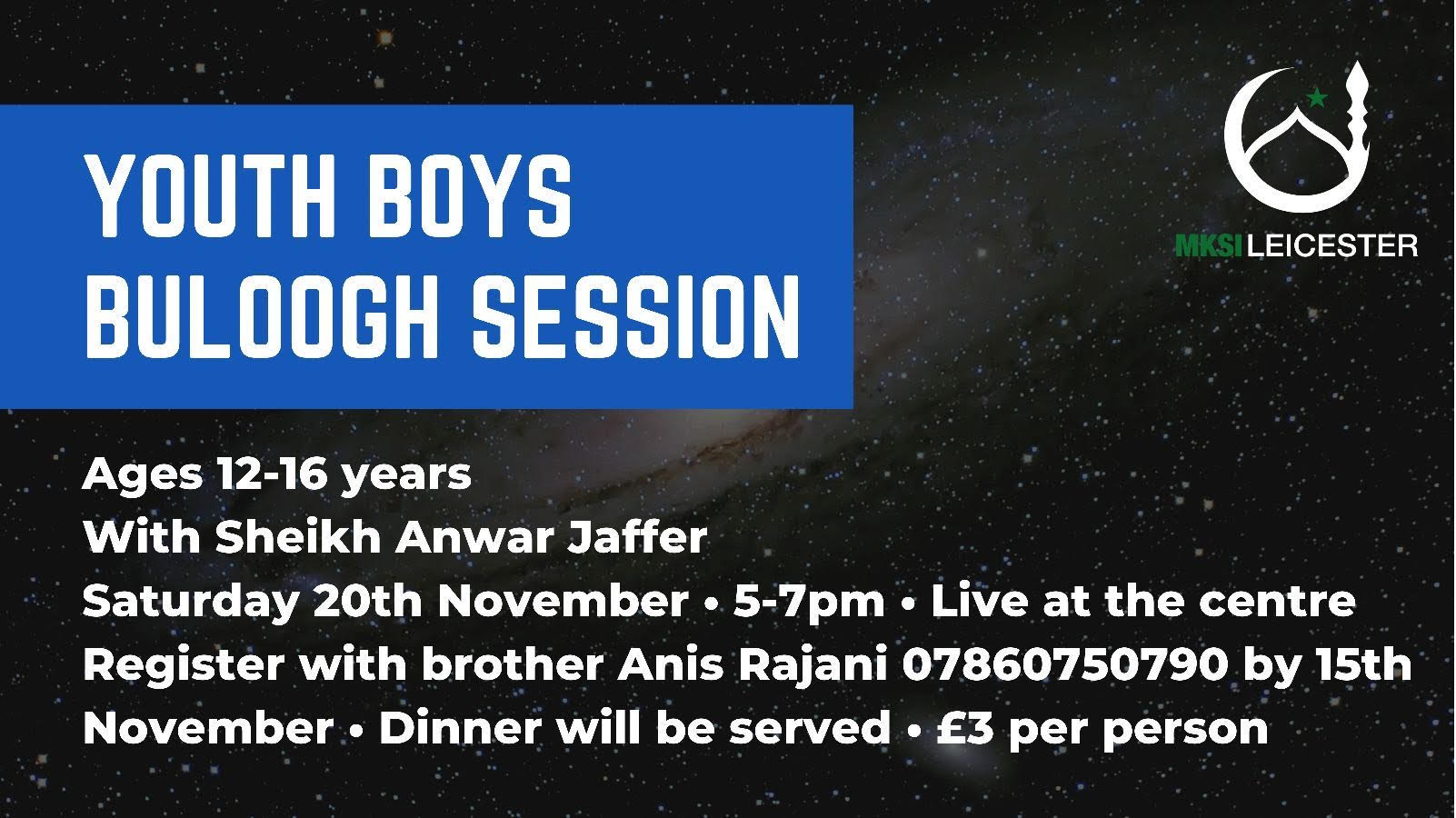 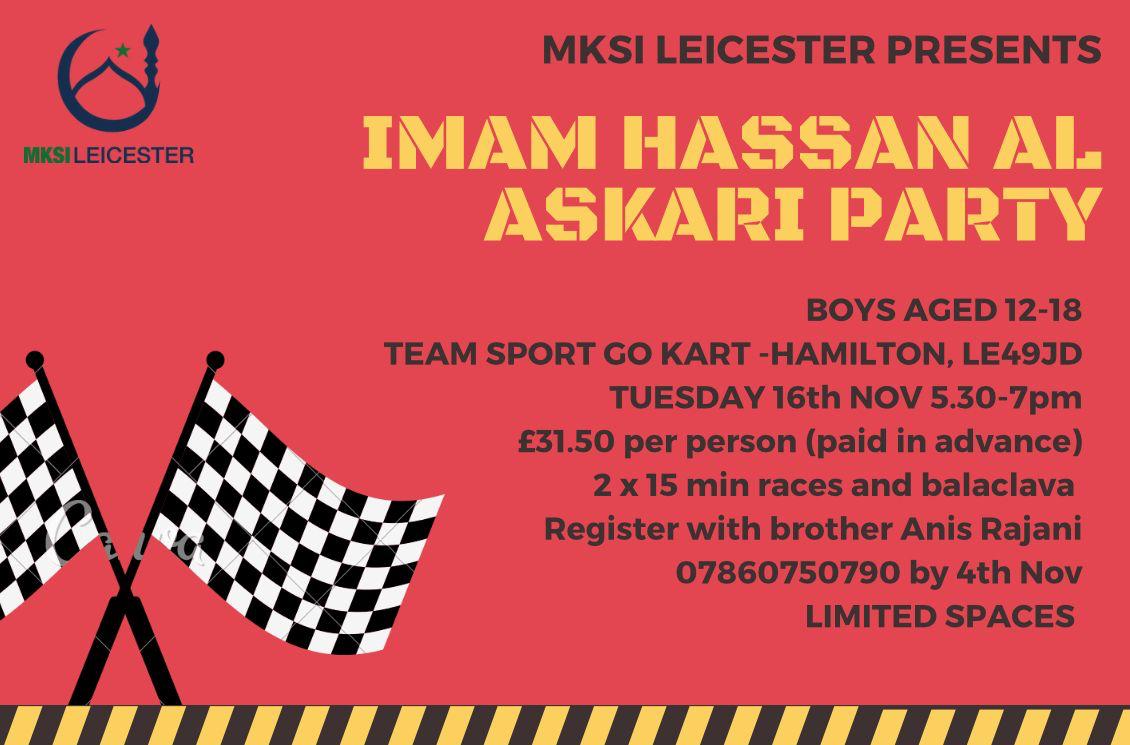