The event marked a massacre about 1,300 years ago

Hundreds of Shia Muslims made a call for peace and justice in the world as they marched through Leicester.

The annual Muharram Procession remembers the massacre of Hussain ibn Ali, the grandson of the Prophet Muhammad, and his family and friends more than a thousand years ago.

All over the world, the event is marked with processions and Leicester’s event has now been held annually for 31 years.

Muharram is the first month of the Islamic calendar when Shia Muslims observe rituals commemorating several historical and religious events.

One of events is the Battle of Karbala where Hussain ibn Ali was martyred. It took place in 680AD – 61AH in the Islamic calendar.

It was Hussain’s refusal to show loyalty to Yazid I – who was a leader of the Umayyad Islamic state which Hussain regarded as unjust – that led to his death.

His stand as well as his advocacy for human rights are the reasons he is celebrated within the Shia community.

The participants in the procession, numbering about 300, used Sunday’s event to share Hussain’s message of peace with people from other communities.

As well as a parade through the busiest city centre streets and speeches in Humberstone Gate and outside the Highcross shopping centre, the organisers spoke with members of the public near the Clock Tower .

Hiba Hasnain, 24, of Wanlip, said: “I’ve taken part every year since I was born and this is my first year as a volunteer, speaking to people.

“It’s interesting what people bring up – like Syria and Yemen. Humanity keeps fighting itself and it’s important that we learn from the lessons of history.”

Ramon Rizvi, 29, of Oadby , has been taking part in the parade for six years. “It’s about making a difference in the world you’re living in.

“It’s about speaking out against oppression and not accepting it.

“People are a bit sceptical at first but when you explain to them what it’s about they’re usually very interested.”

The parade set off from Town Hall Square and moved down Gallowtree Gate for a speech outside Primark before moving back past the Clock Tower and along High Street, ending at Jubilee Square.

Organiser Ali Abbas Rajani said: “We used to hold this every year near our mosque in Green Lane Road but for the past seven or eight years it’s been here in the city centre and we’ve been able to share our message, which has made a big difference.

“Along the way we’ve been handing out balloons, keyrings, pens and chocolate with sayings on them.

“It’s been very good to have such nice weather, too.” 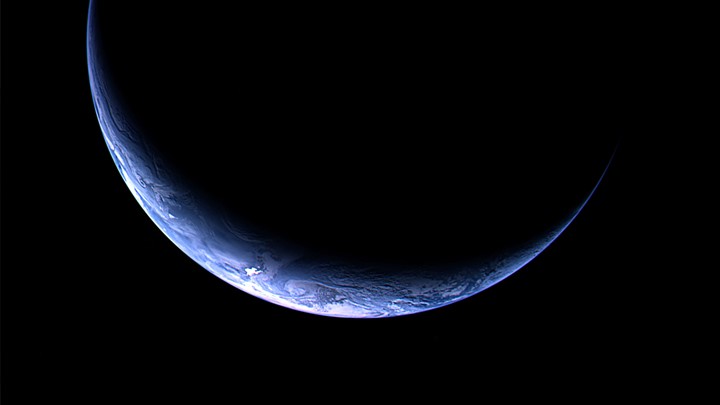 For community members wishing to transfer their Fitra money for this year, you are requested to transfer the money to the treasury team via payment methods provided in the poster by Sunday 1st May 6pm using the format below: + Non Sayed –…
Read More 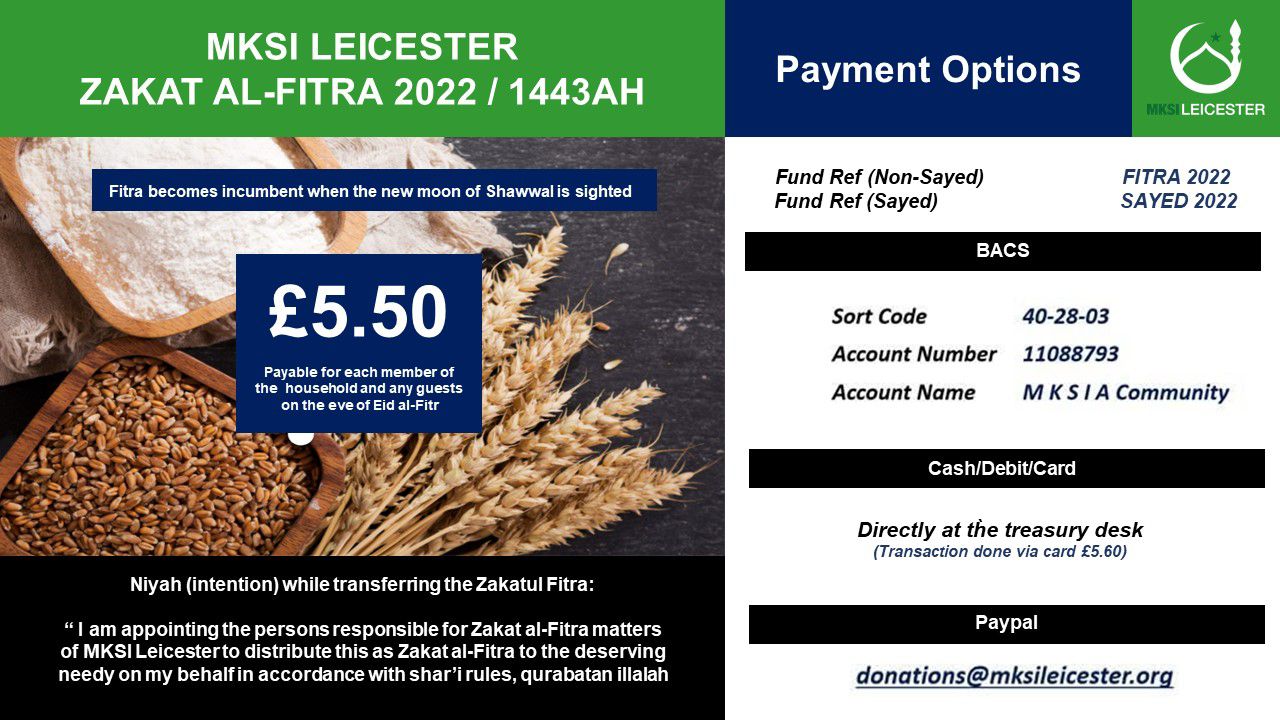 Message from Treasury Team – Ramadhaan 2022 Ramadhaan Kareem to the entire community of MKSI Leicester. The total budget for Mahe Ramadhaan 2022 is £27,000. This will cover costs for all planned activities including daily programs by MC, LSC, LA and Behlool…
Read More 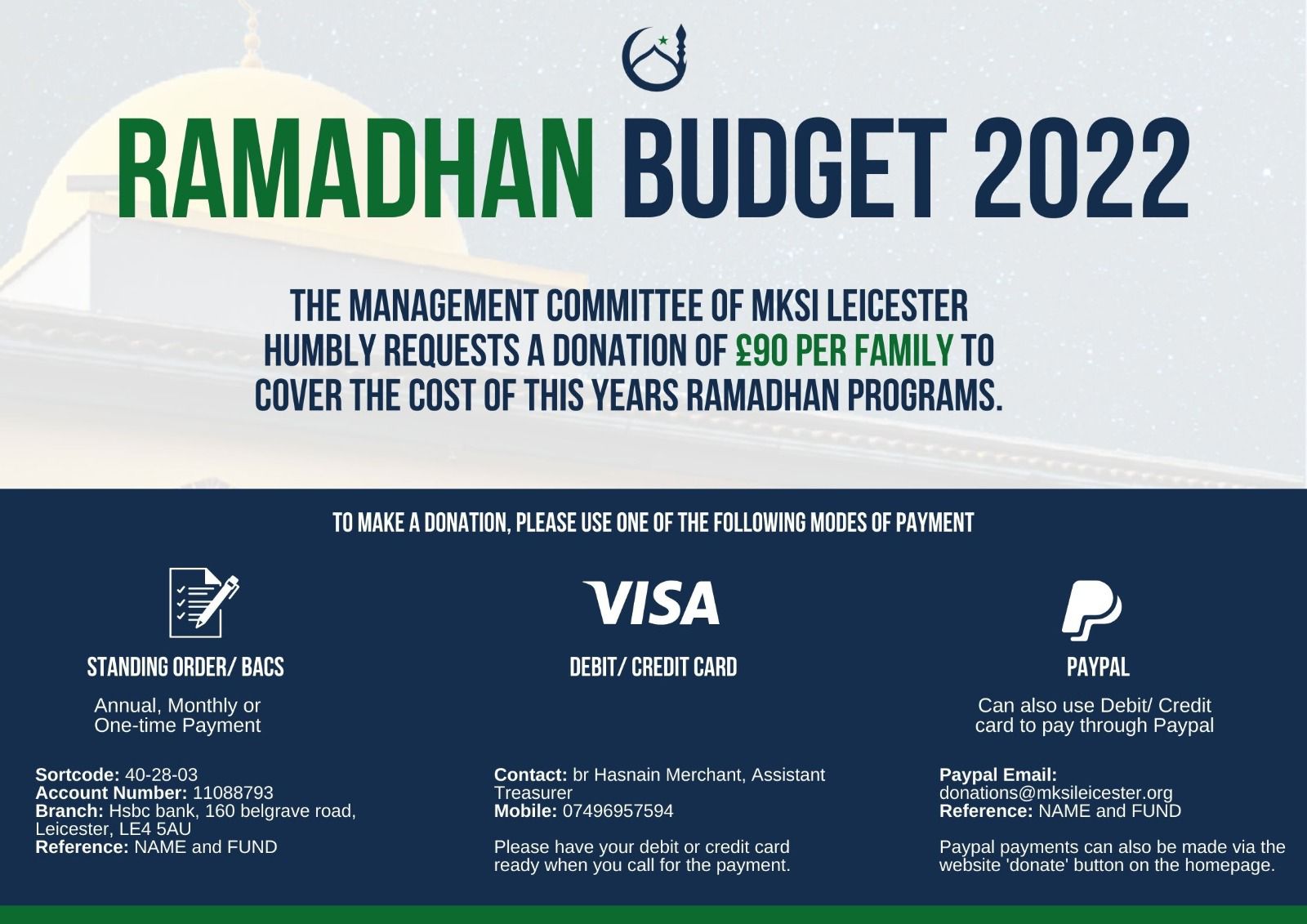